Time lapse photography has been around for quite some time. With newer technology and the internet, making time lapse films has become easier and more popular.

The Raspberry Pi also makes it easy to make time lapse films since with a small amount of configuration you can let it do all the work for you.

With the Rapsberry Pi and a USB Webcam, I recently created the following time lapse: 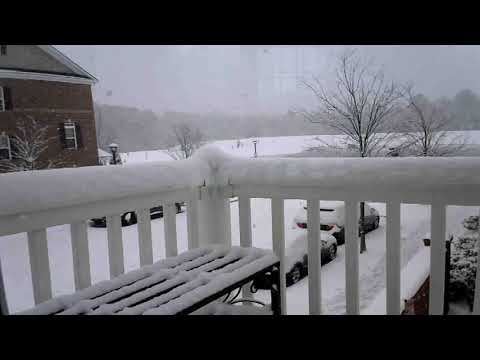 This was a recent snowfall we'd had here in Richmond, Va. I used a Raspberry Pi Zero W and a USB Webcam to take the film over the course of the snowstorm both before and after the snow had fallen. My final project and some supporting materials can be found at my GitHub repo. The hardware setup is just a Raspberry Pi Zero W connected to a USB webcam. The nice part about this is that its easy to move around and highly mobile.

After creating the snow fall time lapse I also got a Raspberry Pi Camera Module. This allowed me to create the following time lapse: 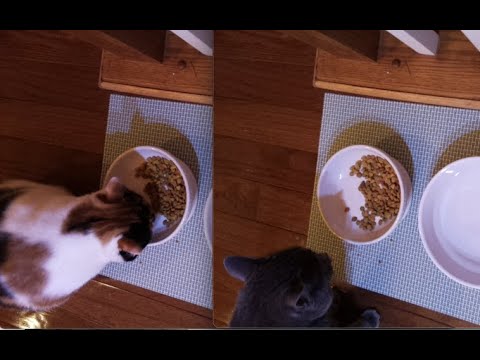 I also have created a GitHub project that has all of the instructions on setting this up. I would recommend checking that out as well.

I also created a video on the Rhythm and Binary YouTube channel that walks through the same information in this post: 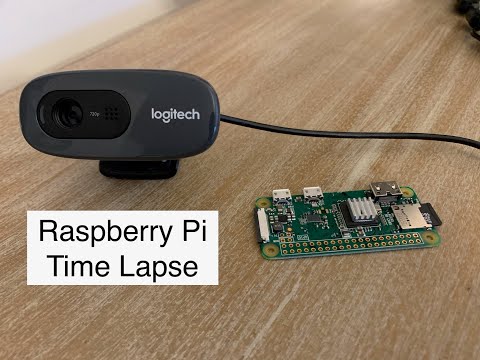 The Raspberry Pi company actually makes an entire camera attachment that you can get and connect to your projects. You can use Python to programmatically capture images and make time lapse films.

If you don't want to use the Camera Module you can use the Linux program fswebcam to capture pictures with a USB webcam.

I actually did two different projects, one with a USB web cam and another with the Camera Module.

For the USB Webcam setup, the way it basically works is that:

For the Camera Module, the way it basically works is that:

My motivation was a series of YouTube videos I saw and also Jeff Geerling's post on how to create a time lapse with a Raspberry Pi. Jeff creates a lot of great videos content and I highly recommend watching his YouTube channel at https://www.youtube.com/c/JeffGeerling.

If you want to do the project with only a USB Webcam, at a minimum you should have the following:

If you want to do the project with the Camera Module, at a minimum you should have the following:

To setup my camera and the process of taking the images, I'm using a "headless" Raspberry Pi. This just means that it doesn't have a desktop environment, and is remotely controlled (via SSH). The process to get setup is as follows:

Taking Pictures with the USB Webcam

To get the Raspberry Pi to automatically take pictures SSH into the Pi and do the following:

Converting the images into Video

Once your Raspberry Pi has captured several images, you can use mencoder to stitch them together into one single video output.

I wrote a helper script that automates this process as you see here (you can also see it in my GitHub repo).

This will create an AVI file that is the combined time lapse video. You can stop here or you can convert and send it somewhere (as you'll see in the next section).

To make the videos more portable I decided to convert the AVI files that were generated into MP4 files.

To do this I did the following:

Once you've done that, you now have an MP4 file that you can put on YouTube or just share with friends and family.

I wrote a helper script for this as well that automates pulling the video file from my Raspberry Pi to my MacBook (you can see in my GitHub repo).

Taking Pictures with the Camera Module

If you want to use the Camera Module instead of a USB Webcam, I did the following:

This project was a fun entry into the world of time lapse photography. After I started playing with this I realized how useful (and fun) it was. You can do time lapse on all kinds of processes and things that we do everyday. I'm planning to do time lapses for 3D printing, Woodworking, gardening, and more in the future.

You could also take this process and incorporate some cloud services to make it even more automated. I had considered sending the files over to AWS and then using lambdas to convert the files and create signed URLs that I could share with friends and family. The cool part is that everything I've covered here is configurable and can be tweaked to fit whatever project you want.

If you check out my GitHub repo, I have a list of helpful links.